A very good news from Newyork, which will give our mind(Whole world) cooolll....
Using new Technology named outernet, Newyork people trying to give whole world to access internet free.

OUTERNET saying :"Forget the Internet - soon there will be Company plans to beam free Wi-fi to every person on Earth from space"Outer-Net has been providing internet access to individuals and businesses in the Greater Toronto Area since 1994.

This project is about to launch hundreds of miniature satellites into low Earth orbit by June 2015.Each satellite will broadcast the Internet to phones and computers giving billions of people across the globe free online access. The data casting technology of sending data Using wide radio waves is applying for this project. At present 60% of the world getting internet approximately. But using this technology company assuring 100% of the people in the world can use internet freely.

An organisation called the Media Development Investment Fund (MDIF) is planning to turn the age of online computing on its head by giving free web access to every person on Earth.The first satellite for this project will launch in June 2014. And It will be used by Nasa International space center from the month of September onwards. 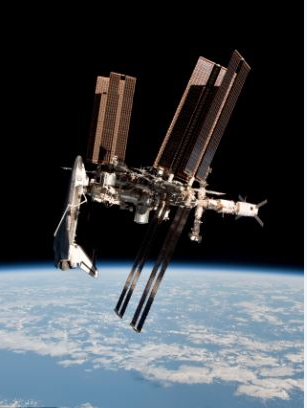