1) position:static - divs lying one below other - see (picture1-static)
Static positioned elements are not affected by the top, bottom, left, and right properties,they are always positioned according to the normal flow of the page.HTML elements are positioned static by default.

2) position:absolute - positioned from co-ordinates of the browser - see (picture2-absoulte)
An absolute position element is positioned relative to the first parent element that has a position other than static. 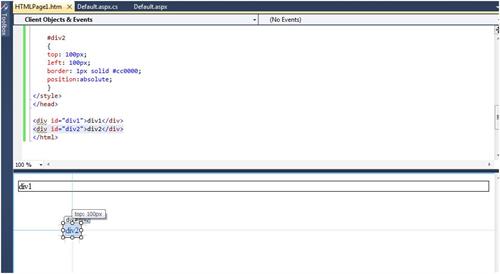 3)position:relative - postioned to its adjacent divs. - see (picture3 - relative)
A relative positioned element is positioned relative to its normal position. 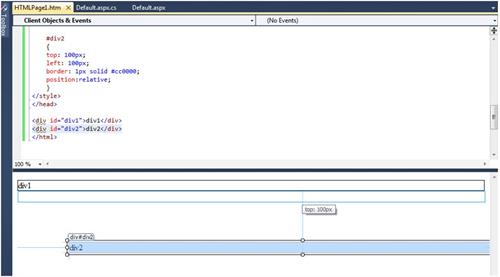 4) When you float an element it becomes a block box. This box can then be shifted to the left or right on the current line. The markup options are "float: left", "float: right" or "float: none".
Floated boxes will move to the left or right until their outer edge touches the containing block edge or the outer edge of another float.